This site attempts to define current conditions and recommend steps that may be taken to proactively identify risk to save lives. Globally, there is much evidence based research into assisting high risk families, women and children. All options should be vigorously investigated and debated. The most advanced tools and predictive analytics should be employed. According to the Federal Inquiry into Missing and Murdered Indigenous Women and Girls:

"Indigenous women and girls in Canada are disproportionately affected by all forms of violence. Although Indigenous women make up 4 per cent of Canada’s female population, 16 per cent of all women murdered in Canada between 1980 and 2012 were Indigenous. (RCMP (2014) “Missing and Murdered Aboriginal Women: A National Operational Overview." -- http://www.mmiwg-ffada.ca/en/about-us/background/ 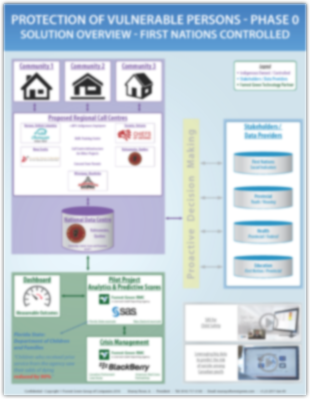 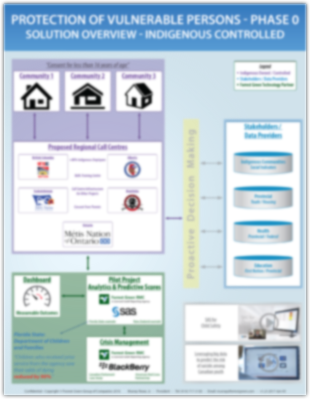